In a press statement, Taha emphasized that such a move confirms that Arab and Muslim generations refuse all forms of normalization with the Israeli occupation.

In the same breath a junior Lebanese chess player, Nadia Fawaz, has withdrawn from an international festival in the United Arab Emirates to avoid playing against an Israeli opponent. 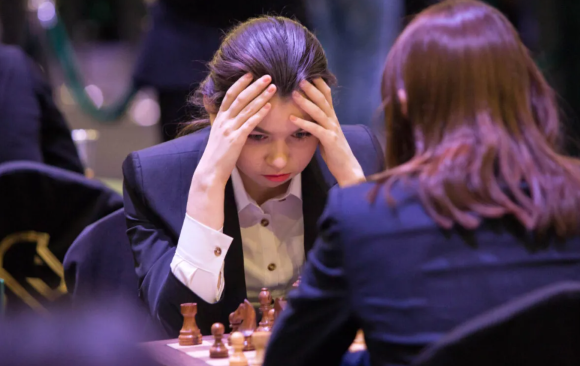 According to the head of the Lebanese Chess Federation, Khaled Bdeih, Fawaz made the decision as an act of solidarity with the oppressed Palestinian people.

Israel is often accused of using its presence in international sports and cultural events as a means of “Sportswashing” " its human rights violations. Aside from being accused by international human rights groups Amnesty International, Human Rights Watch and B’Tselem of imposing a system of apartheid on the Palestinians, Israel is known to treat international law with contempt. Apartheid is akin to a crime against humanity.
https://www.taghribnews.com/vdchmknmz23nq-d.01t2.html
Share It :
athletes Israeli opponents
Related News