International Union of Muslim Scholars (IUMS) has issued a statement to condemn the recent terrorist attack on educational center in the capital Kabul on Friday which has left dozens of people dead and injured.

He said the “horrible” terrorist attack goes against all laws and humanitarian and religious trends.

This statement added that targeting educational institutions multiplies the sufferings of Afghan nation that is in dire need of such centers amid the present situation. 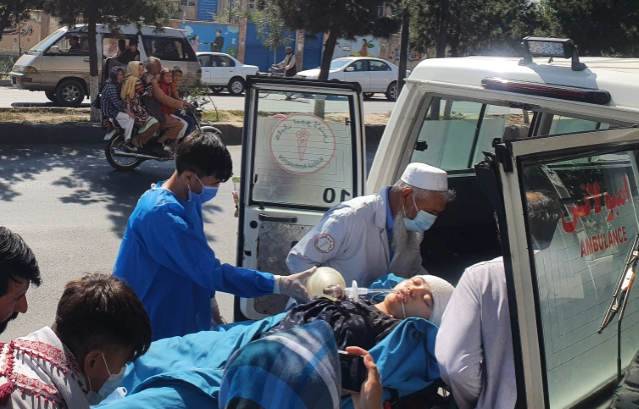 Secretary General of the International Union of Muslim Scholars reiterated the supportive stance of the union in rejecting any form of extremism, violence and terror stressing solidarity with the Afghan nation in facing any threat against the security and stability in the country.

He also expressed sympathy with the bereaved families of the victims and extended hope for speedy healing of those injured in this incident.

A suicide bomber struck an education center in a Shia area of the Afghan capital on Friday, killing 19 people and wounding 27, including teenagers who were taking mock exam when the attack happened.