Impacts of COVID-19 on religious tourism in Karbala

Technological University of Dublin has conducted a research on the negative impacts of the coronavirus on religious tourism in Karbala.
Share It :
Hadil M. Faris, Independent Researcher in collaboration with Dr. Kevin A. Griffin, Technological University Dublin, Ireland  conducted the research on how the religious tourism has seen dramatic changes during the pandemic infection which sent the world under partial or total lockdown for over two years, Taqrib News Agency (TNA) reported c-karbala as saying.

According to the report, the holy city of Karbala, like all other sacred sites, had closed its doors to the pilgrims with religious leaders urging the followers to halt pilgrimage in an effort to protect people's health. 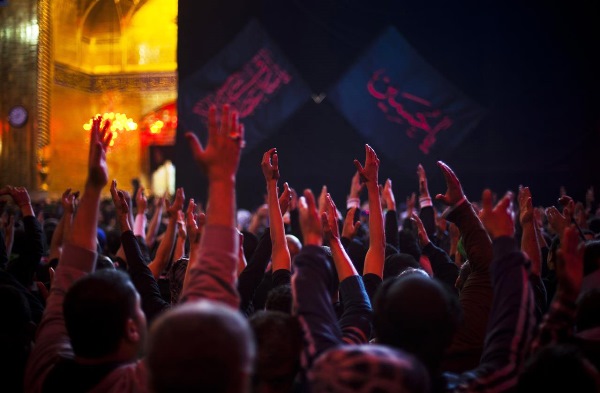 According to the study, the religious tourism section has seen record decrease since the anti-government protests in 2019 though the coronavirus has left dramatic impacts on tourism in Iraq, particularly on Karbala.

The pandemic has pushed Iraqi authorities to shut the borders and ban the religious gatherings as part of efforts to contain the pandemic infection.

The researchers from Technological University in Dublin noted in part of their study,"Just like any other religious destination, the Holy City of Karbala is witnessing an economic
recession due to the Corona crisis and its consequences."

The study concluded," it is expected that the visitors will return after the pandemic has subsided" adding that it remains to be seen whether there will be an increased and renewed fervor for the pilgrimage when people have admitted ‘virtual’ pilgrimage for two years.
http://www.taghribnews.com/vdcivyawut1ary2.ilct.html
Share It :
Related News

Karbala governor bans pilgrimage till Muharram 13 due to pandemic

The apartheid regime’s Christmas propaganda and oppression of Palestinian Christians