The international center on miracles of Qur’an has issued a statement to hail the latest images sent by James Webb space telescope approving the scientific facts brought in the holy book of Islam more than 14 centuries ago.
Share It :
The science committee at the international center for Qur’anic studies has issued a statement in reaction to release of the images from the outer space by NASA’s James Webb telescope recording the birth of a star and stressed that every scientific discovery assures us on the fact that Qur’an is the word by Almighty God, reported Taqrib News Agency (TNA).

The statement noted,” Certainly this is a scientific discovery in line with the previous findings in search of the different aspects of the universe.” 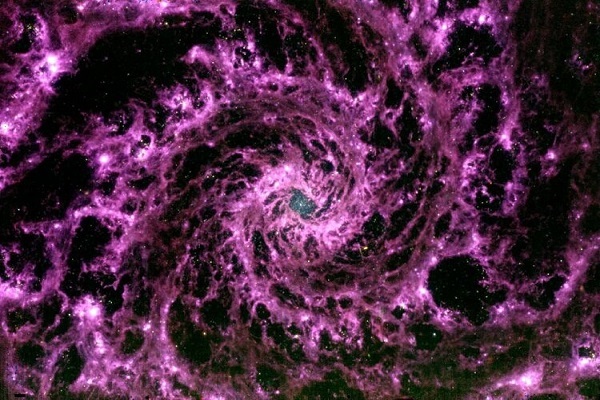 The statement added,” Every discovery is a step forward in line with understanding the universe and will certainly be followed by more findings though man is far from full realization of the universe as the Almighty God says in verse 47 of sura Adh-Dhariyat,” We built the universe with ˹great˺ might, and We are certainly expanding ˹it˺” also in verses 75-76 of Sura Al-Waqi’ah,” So I do swear by the positions of the stars. and this, if only you knew, is indeed a great oath.”

According to the statement the latest discovery based on pictures by James Webb telescope approves verse 30 of Surah Al-Anbya on creation of the universe saying,” Do the disbelievers not realize that the heavens and earth were ˹once˺ one mass then We split them apart?1 And We created from water every living thing. Will they not then believe?” 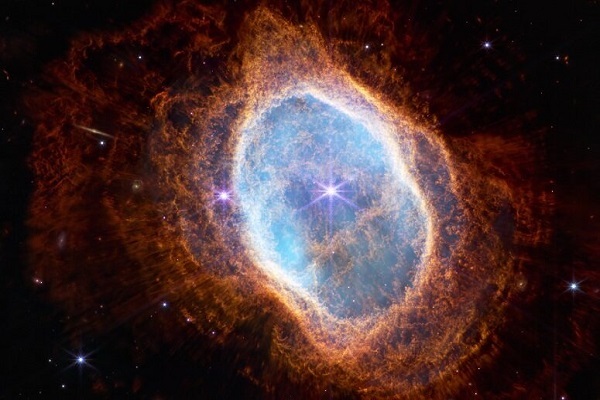 It defined the Qur’anic verse on creation of the earth and the skies both being a mass of gases which gradually dispersed as a result of an explosion.

The statement added,” Although many scientific discoveries have been made from the space, which is only one of the seven skies created by Almighty God, no matter how many discoveries are made they will not cover the entire universe as verse 109 of Surah Al-Kahf says,” Say, ˹O Prophet, ˺ “If the ocean were ink for ˹writing˺ the Words of my Lord, it would certainly run out before the Words of my Lord were finished, even if We refilled it with its equal.”

” Every new scientific discovery assures us that holy Qur’an is the word of God Almighty and only God is dominant on the universe, creation, the beginning and end of the world as is said in verse 54 of Surah A’raf calls God the only creator of the universe,” The creation and the command belong to Him ˹alone˺. Blessed is Allah—Lord of all worlds!” noted the research center in another part of its statement. 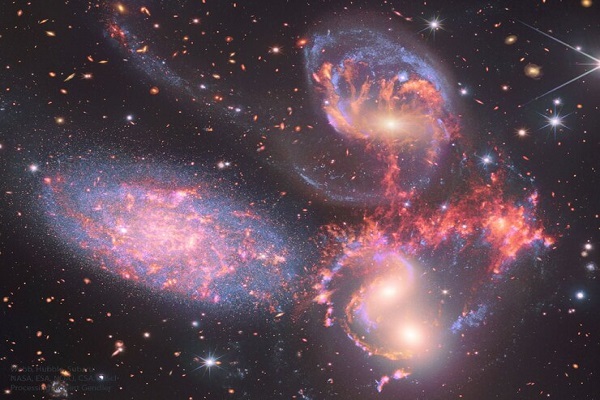 It concluded with a quote from the holy book of Islam encouraging research, scientific studies and discovery of the world,” Say, ˹O Prophet,˺ “Travel throughout the land and see the fate of the wicked.”
http://www.taghribnews.com/vdcewv8nfjh8nvi.1kbj.html
Share It :
Quran James Webb
Related News