In a show of solidarity with the Shia community the Sunni citizens in Afghanistan launched a campaign to donate blood for those wounded in terrorist attack targeting Bibi Fatima mosque in Kandahar.
Share It :
Hours after the multiple bomb blast targeting worshippers in Kandahar Shia mosque the Sunni community launched blood donation campaign to help with those wounded in the terrorist attack, Taqrib News Agency (TNA) cited ABNA news as saying.

The campaign began with the motto "You shed Shia's blood, We Sunnis donate blood" as long ques have been formed in front of the central hospital in Kandahar. 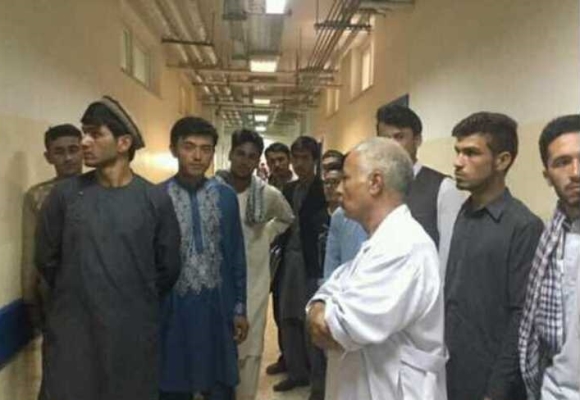 More than 60 Shia worshippers have lost their lives and several more injured as three suicide bombers detonated their explosive belts during the Friday prayer in Bibi Fatima mosque. 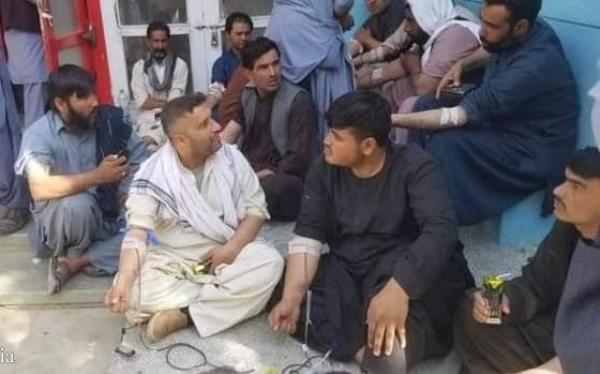 Normalization of ties with Israel, huge blow to Palestinian cause

"Taliban extremism to be followed by repercussions", analyst

Taliban, a project beyond Afghanistan